Well, time for another diary entry.

I was having fun playing with the human this morning, when all of a sudden the attention got taken from cute little ME onto that flippin Creature!!😾 *tail FLAP!*

She got a text from the Creature’s Mom and suddenly started cooing about how cute SHE was! *sharpens claws*

Check out the picture she got that she started  cooing about….

And when she finally quit, and got back to playing with me again, she got another one that set her off all over again!

Turn there was the video which just about scared me right out of my fur!

​​
So, after that there were pictures of the Creature getting her leotard fur her classes, and the pictures kept coming! 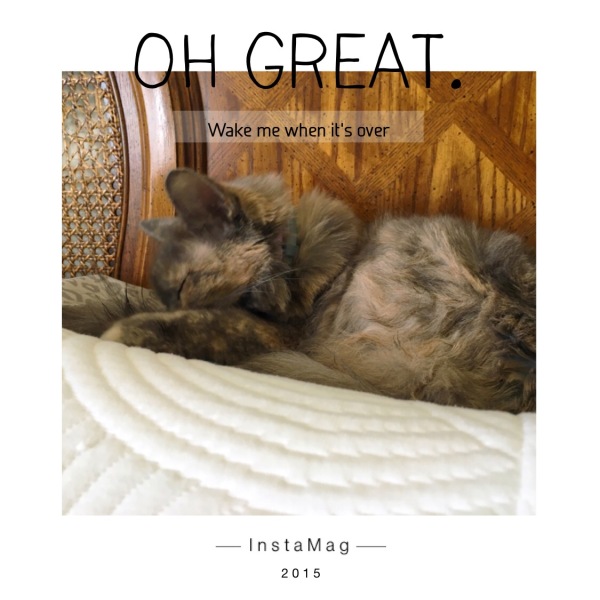 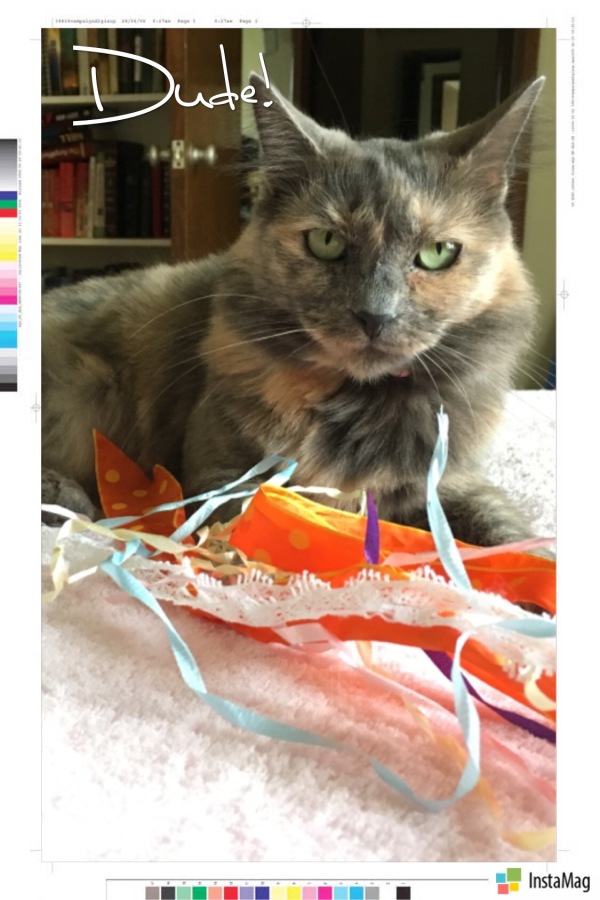 Spying on the humans around here has become a full time job fur me and Serafina – especially where the Creature and her minions are concerned!

Take fur example yesterday…. I stalked on over to the Creature’s house when the human left me to go there, and took my usual position under the car across the street to monitor things and make sure the human doesn’t get too fond of Serafina while she’s there.

Then when the Creature came home from school, I discovered she’d been somewhere other than school – and it looked like she’d had FUN! 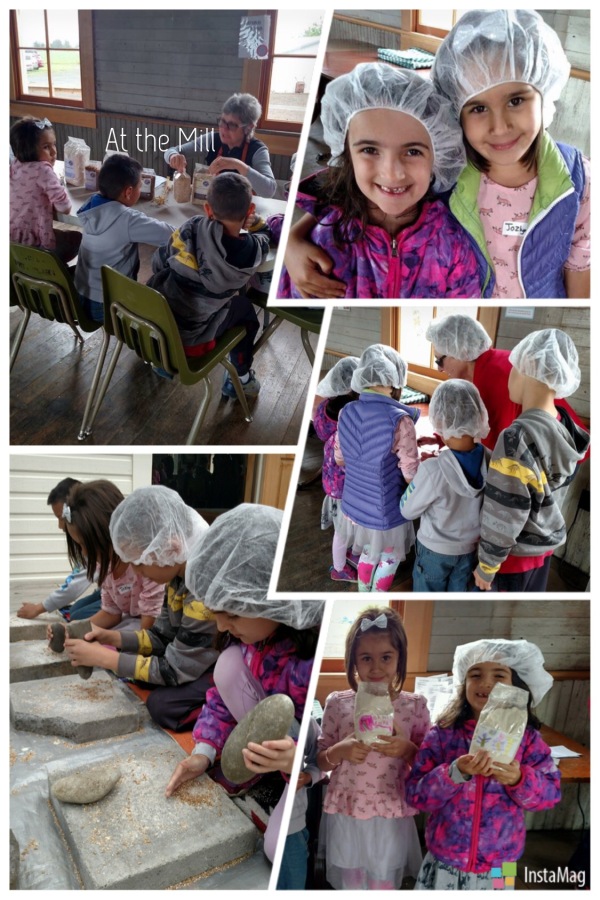 She had gone with some other creatures  to a place called  a ‘mill’- and “the teacher” must have not liked everyone’s hair, because she made them all cover it up!

And appurrently they didn’t like what was on the menu, because everybody found a big rock and smashed it all into itty bitty pieces. Must’ve been purrty awful stuff.

But the “teacher” must have not liked that either, because she made them all pick it up and put the powdery stuff in a bag and take it home to their parents!🙀

And the really weird thing is, when the Creature brought home the stuff she smashed into itty bitty pieces, her parents were purroud of her- and, even though the stuff must’ve been awful, they’re going to USE IT!

🙀 And they call us animals!

Today I found these pictures of the Creature on the humans’ phone – which explains why it was so quiet around here today – the humans had the Creature out with family gardening together! 🙀

And the night before, they let her go to the movies in her Jammies! 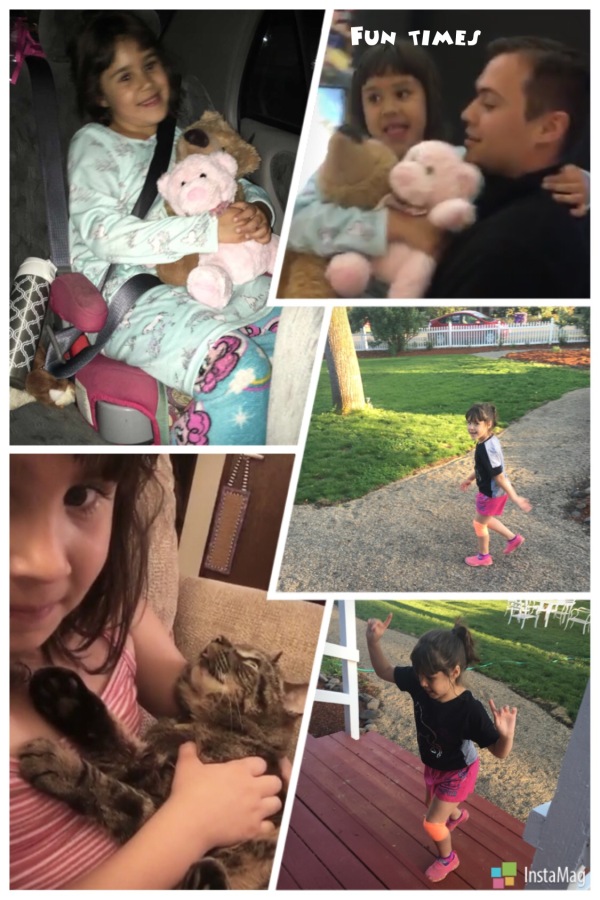 And a friend’s birthday party… 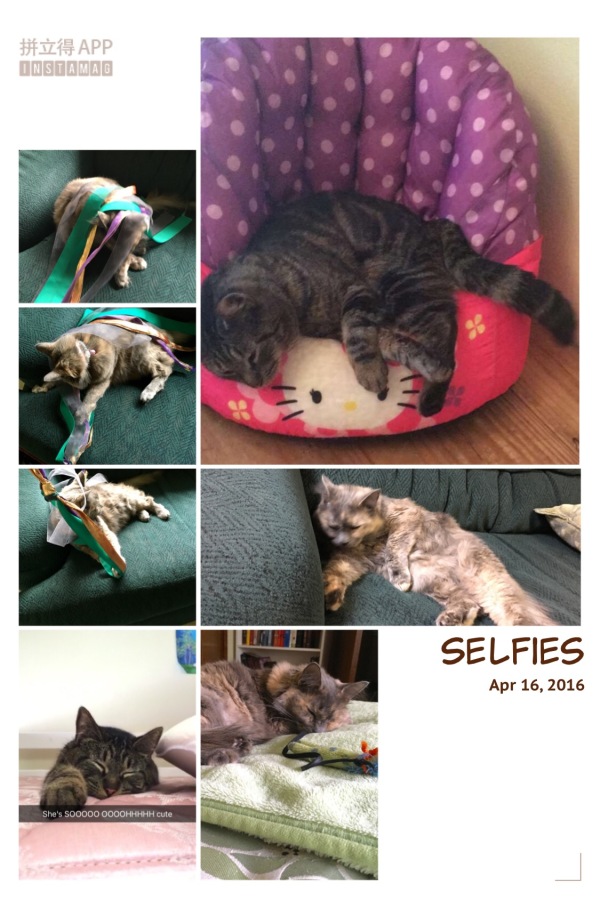 And that meant Serafina and I could RELAX!!😺

YAHOOOOOO!!!😹
Have a Pawsome day, dudes!💟

First the littlest Creature spending Easter with his parents – 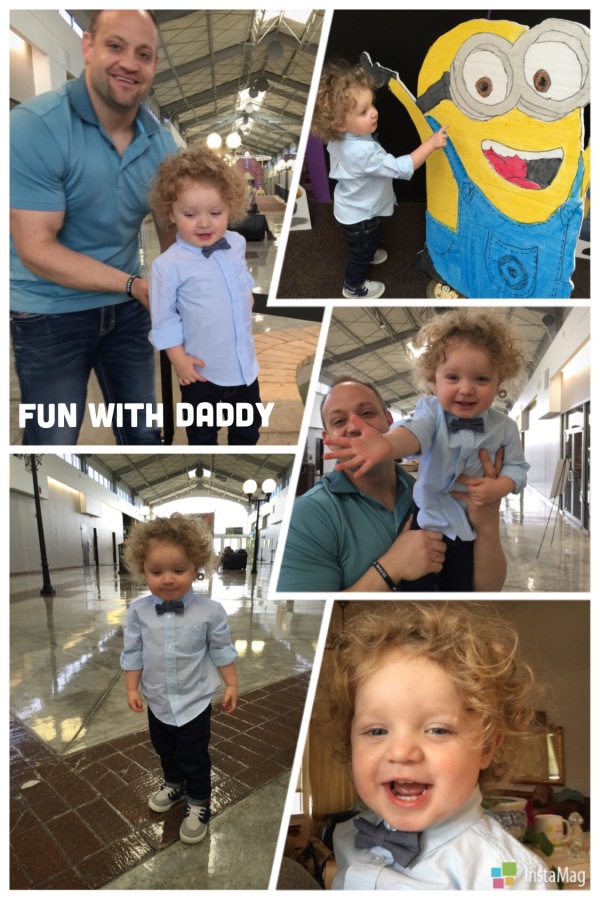 The big Creature had her first Daisy Scout meeting! 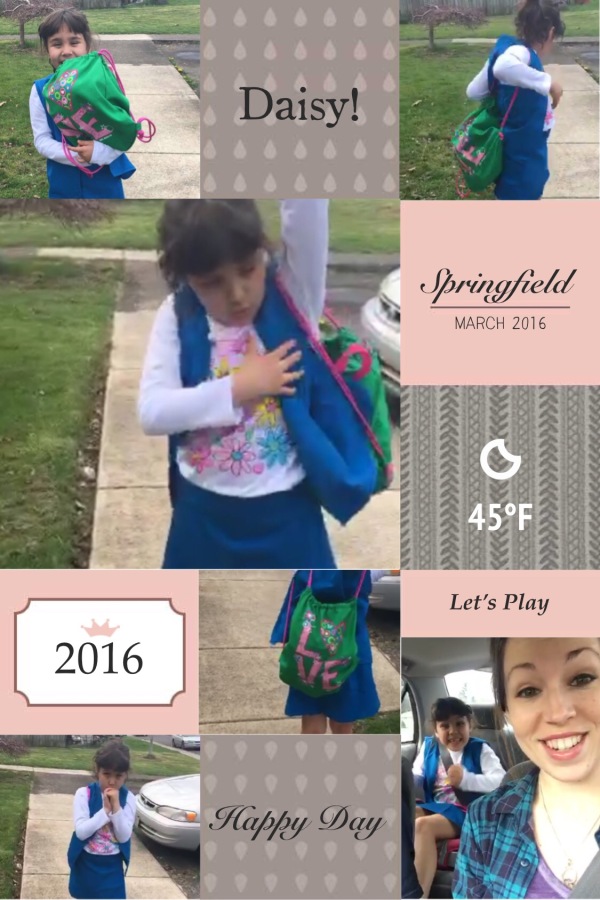 They had so much fun – and the Creature is all excited about her girl scout activities! 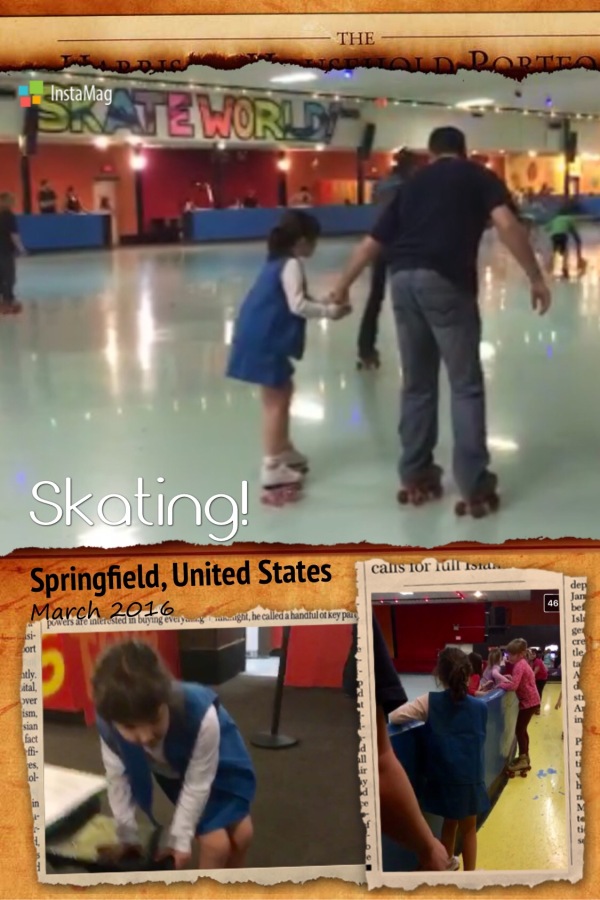 They  had a great Easter – and now – it’s MY TURN TO GET SPOILED!😺
Have a Pawsome day, dudes!

Since it’s spring, and there’s new litters of kittens springing up everywhere, I’m taking this oppurrtunity to brag a little about how well Serafina has learned “Shrimp’s rules fur the discerning Kat!” 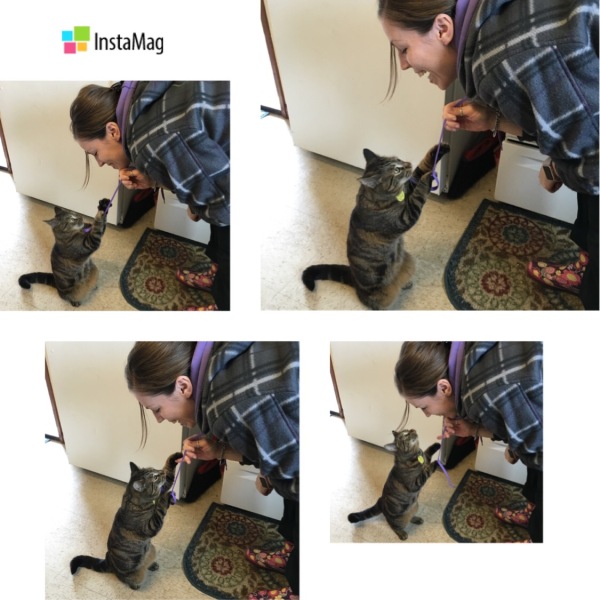 Rule #1 (Book 333): Do everything possible to purrvent your humans from leaving the house- (also known as)-” demand playtime at the most inconvenient time possible.”

Rule #3 (Book 2- Hey, don’t knock the system!)- If there are little creatures in the house, always act irresistibly cute a few minutes before their bedtime.  This insures that you’ll have a playmate to keep you company while the dinosaurs sleep.

Rule  #4 (Book 12)- Everything the Kat likes belongs to the Kat upon sight. 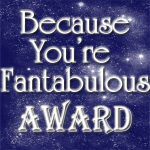 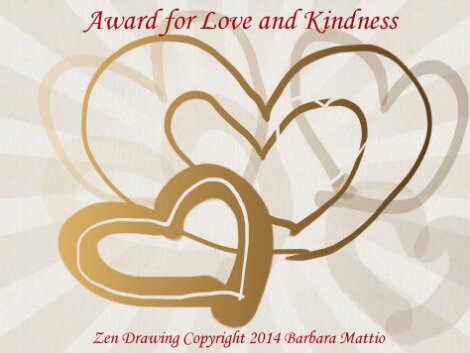