This is Shrimp coming to you with a special report from Kat 9 News.

These days everyone’s sick of terrorism, and after hearing about it on the news every night, two kats have decided to fight back.

Their humans said that until the recent purresidential campaign in the US, the two had been just like any other spoiled rotten kats -but once they observed the two nominees debating, they decided they had better get involved, and they began doing some plotting of their own.

Now if they could just quit fighting each other…

In other news, kats have become tired of waiting fur humans to solve all the purroblems they’re always squawking about, and have themselves begun to lodge protests.

UnFURtunately, the subject of their protests can’t seem to move beyond the topic of cheap kat food, and the purresence of dogs and creatures in their homes.

Oh well, good luck with that! 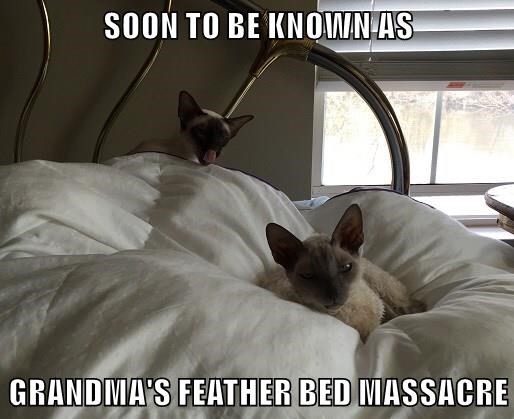 In a quaint small town in England, one sassy granny woke up to a feathery disaster this morning and discovered her newly purchased pair of Siamese twins had shredded her down comforter as she slept.

They had tried to convince her that the comforter massacre had been carried out by the perky pekingnese dog that had lived there fur years before they arrived, and almost had granny convinced – until one of them started coughing up a feathery hairball. Oops.

She is suing The Pet Peeves pet store where the diabolical kats had been purrchased.

French student, Chuckie the Chimp was appurently tuned into his iPhone and not his girlfriend when she asked him a question in French while they were studying together.

Turns out that was great fur her, but not so great fur Chuckie – which he quickly discovered when she ran into the jungle fur a few minutes, and came out wearing a wedding dress and escorted by her gorilla dad – who just happened to be a minister… With a shotgun. 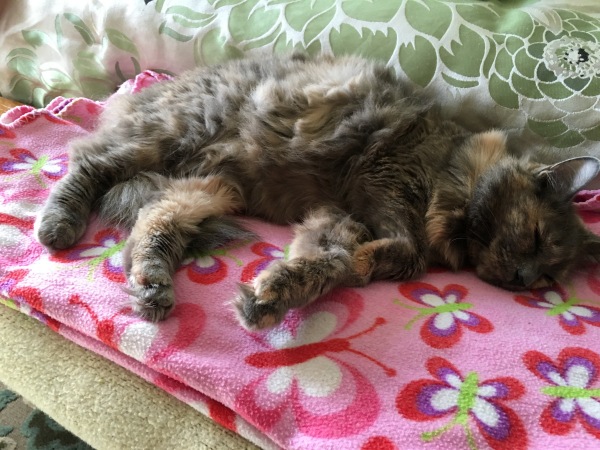 This has been Shrimp reporting fur Kat 9 News. Good Day.

This is Shrimp coming to you today with an urgent Special Report fur all you kats and your pet humans.

Well, I’m afraid a brilliant Kat plan (devised by myself, Serafina and the rest of the kats in our neighborhood)- has UnFURtunately been thwarted.

Kats everywhere have been noticing with  increasing alarm, that creatures are popping up at alarming rates in every neighborhood, and it’s been suggested that purrhaps it was time to give the humans a taste of their own medicine.

That’s when Serafina and I spoke to all our furiends and decided to institute the Human TNR PURROGRAM, (trap / nueter / return).

Although it is a purrfect solution, there are a few things to work out. Fur example, how the flea does a kat go about trapping their human and getting them to the vet? 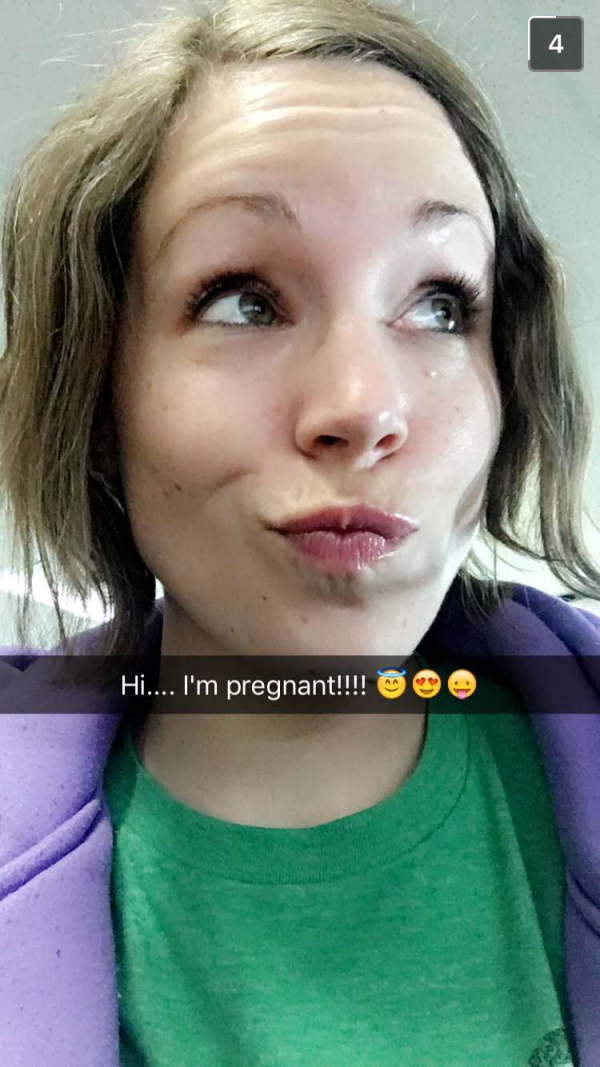 Yep. Serafina shared some selfies she took of the moment she found out – 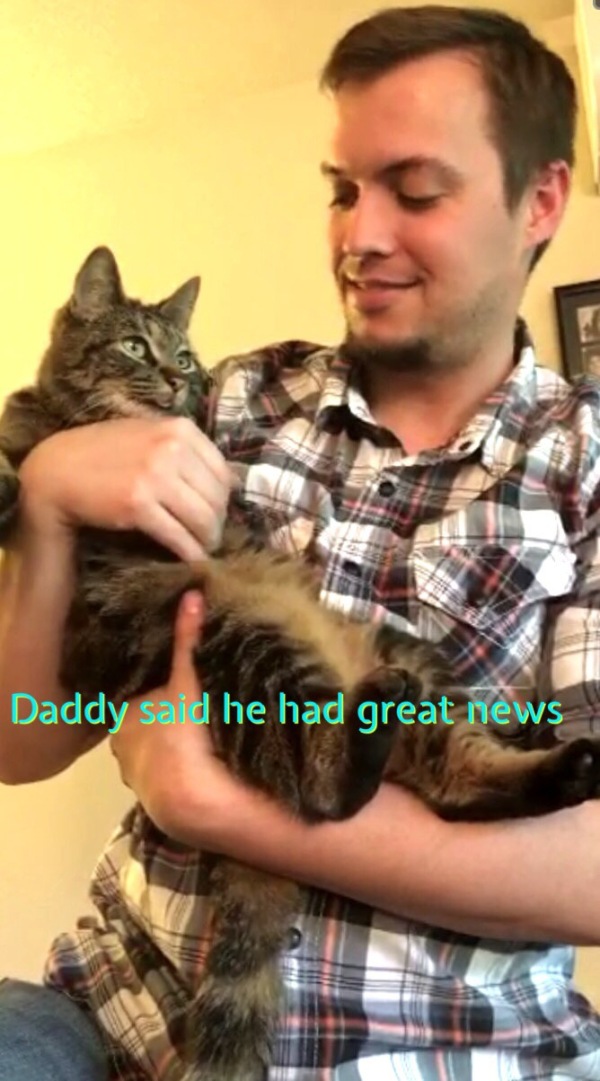 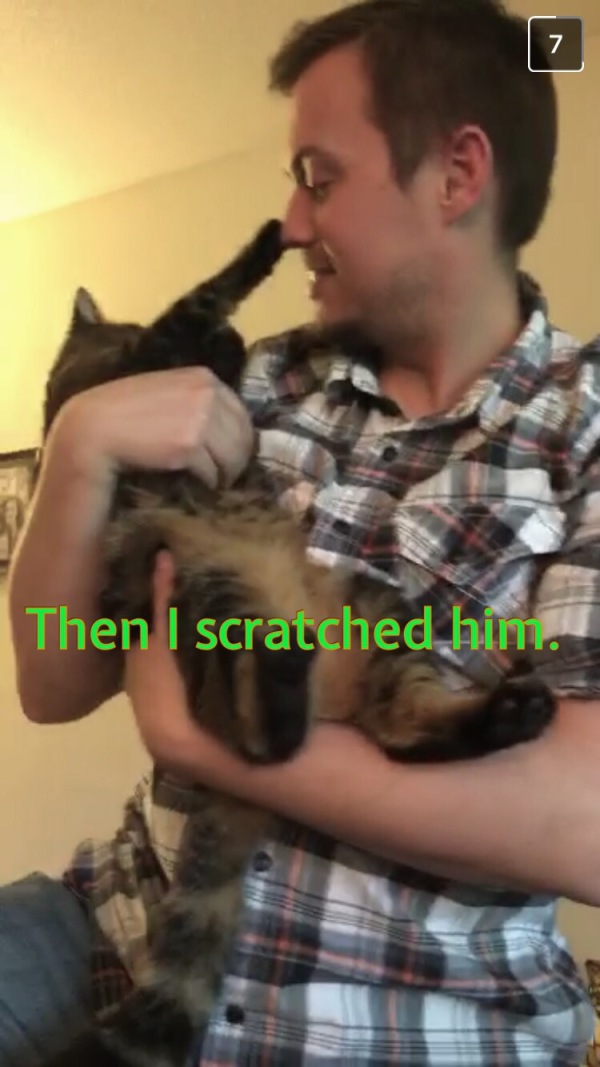 Poor Serafina! 🙀 And of course, the Creature and the whole bunch of humans are flippin thrilled.

GET YOUR HUMANS TO THE VET BEFORE THIS HAPPENS TO YOU! 🙀

This has been Shrimp reporting fur Kat 9 News. Good grief. 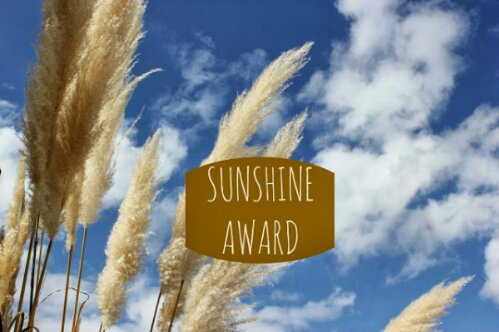 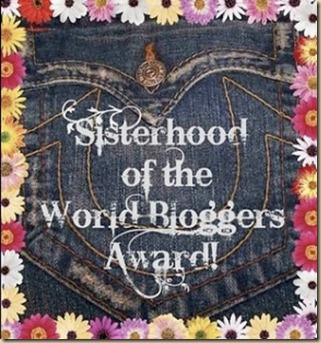 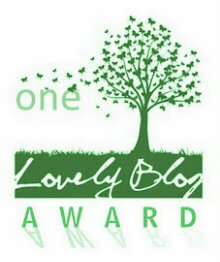 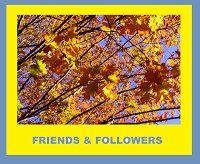